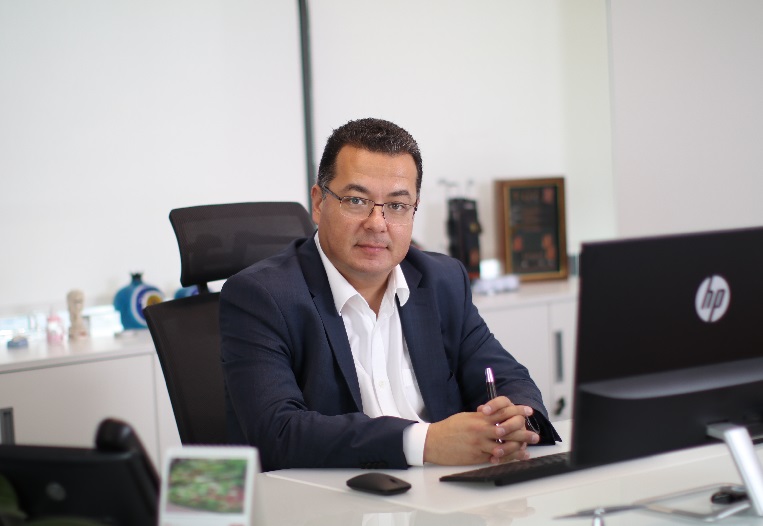 Mars Logistics, one of the leading companies in Turkey, continues its overseas investments with a new warehouse opened in Paris. In addition to the services such as crossdock, distribution-pick-up, bonded warehouse etc. for Turkey traffic; freight arrangements within France and Europe as well as bonded and non-bonded warehousing and value-added services will be also provided through the 5200 square meters warehouse.

Mete Şekli, Assistant General Manager in charge of Overseas Road Operations at Mars Logistics, has stated that they have 33 years of know-how in the French region and added: “We provide road freight services to Europe, the Balkans, North Africa and the Turkic Republics, but France has a special importance for us. When Mars was founded in 1989, we started our operations in the sector with shipments to France. So far, we have provided the best services to our customers in France through our network of agencies. According to the growth strategies of our company, we founded the Mars France Company last year. Now we have opened our first warehouse in Paris. In this way, we will offer our customers broader and more advantageous opportunities by improving the diversity of our services and infrastructure in the region.”

Indicating that they will consolidate the power of Mars in the France region with the new warehouse and that they aim to offer the highest level of Mars quality in Europe through the service opportunities to be provided by the company; Mr. Şekli told that the new organization in France, together with Mars Spain operating in Spain since 2019, will bring more strength in terms of both services provided between the two countries and the integration with the neighboring countries.

Mr. Şekli has further indicated: “We will offer the quality and culture of Mars to all our customers in France after Turkey and Spain. As opposed to the services that we have received from the agencies, now we will be able to act more comfortably and respond to the demands of our customers more flexibly.” He has also added that all processes will be arranged by Mars Logistics with over 2.000 professional employees and 3.150 self-owned vehicles, and that customers will be able to access competent solutions more quickly.

Stating that the feasibility studies are underway to open warehouses in Southern France after Paris, Mr. Şekli has underlined that they have similar organization plans in the other European countries and they will continue with increased overseas investments.

In addition to the services such as crossdock, distribution-pick-up, bonded warehouse etc.; freight arrangements within France and Europe, bonded and non-bonded warehousing and value-added services will be provided by Mars France for automotive, textile, toiletries/sanitary ware sectors. Located at 7 Bis Rue Jean Jaures 95670 Marly-la-Ville; the warehouse, which will provide services with 5 ramps on an area of 5200 square meters, is 35 km away from the downtown Paris and 15 km away from Charles de Gaulle Airport.