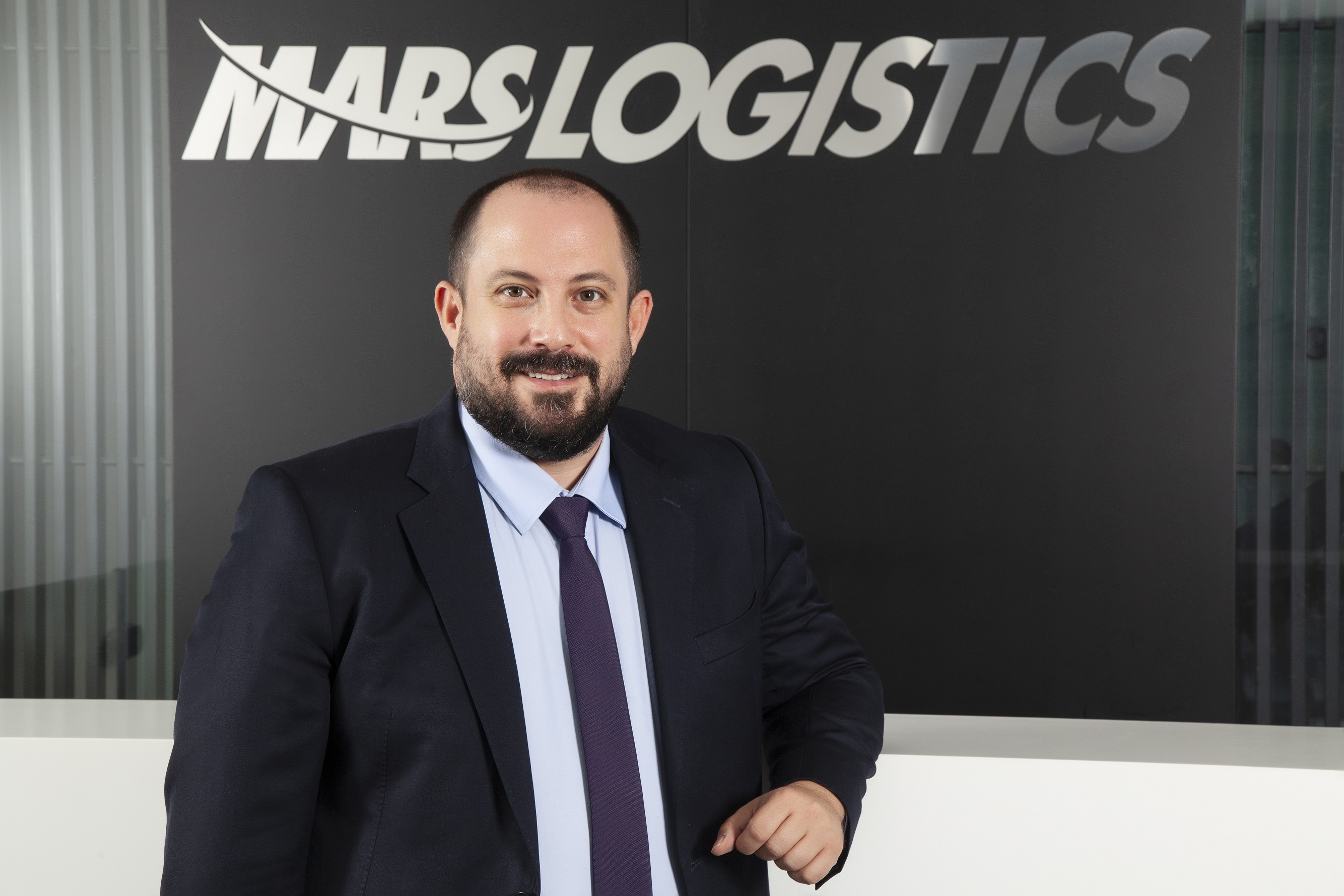 Mars Logistics, one of the leading logistics companies in Turkey, has added a new line to its existing lines in intermodal transportation, which is an environmentally friendly transportation model. With the line that will serve between Turkey and Czechia, it will carry out round trips 3 times a week and a total of 216 equipment will be transported.

Acting with a sense of social responsibility since the day it was founded, Mars Logistics has added a new one to its Bettembourg and Duisburg intermodal lines, where it has been operating since 2012. Safe, economical and environmentally friendly deliveries will be made on the line between Halkalı and Kolin, where round trips will be organized 3 times a week.

Talking about the advantages of intermodal transportation, Mars Logistics Board Member Gökşin Günhan said that: “Intermodal transportation, which we have implemented and successfully carried out with the slogan of optimum time, maximum environment-friendly is preferred because it reduces carbon dioxide emissions, is safe and the amount of load transported in one go is high.”

96 Hours Between Halkalı and Kolin!

Mentioning the Halkalı-Kolin line, which has just started operating after the Halkalı-Duisburg and Trieste-Bettembourg Intermodal lines, which are currently in use, Günhan stated that the line that will serve between Turkey and Czechia will make round trips 3 days a week and underlined that the deadline is 96 hours from the terminal to the terminal, Günhan added: “As Mars Logistics, we are always trying to take the services we offer to the next level, and we develop new services by turning to nature-friendly transportation systems without ignoring our social responsibilities. With our Halkalı-Kolin line, which we started to use, we will organize reciprocal trips 3 times a week with a 96-hour deadline. With our Halkalı-Kolin line, we are responding to the needs of our customers by adding a new route to our Intermodal service, which we have been providing for many years with the assurance of Mars Logistics.”

In the Turkey-Czech Republic Intermodal transportation system, for which a self-owned wagon and swapbody investment of 15 million Euros has been made and the entire organization is managed by Mars Logistics, the containers in which the goods taken from various points in Turkey are loaded will be transported by train services between Halkalı and Kolin. In the transportation to be carried out with 45' swapbodies and containers, services will be provided to countries such as Poland, East and South Germany, Austria and Slovakia apart from Czechia.

Günhan said that one of the most important points in Mars Logistics is to respond to the demands of customers, and that Turkey's leading automotive and spare parts manufacturers, especially the leading companies of the white goods, health and textile sectors, show great interest in intermodal transportation on this route. Günhan stated that they opened this line based on requests.