Mars Logistics Will Say "Equality Has No Gender" Throughout 2021 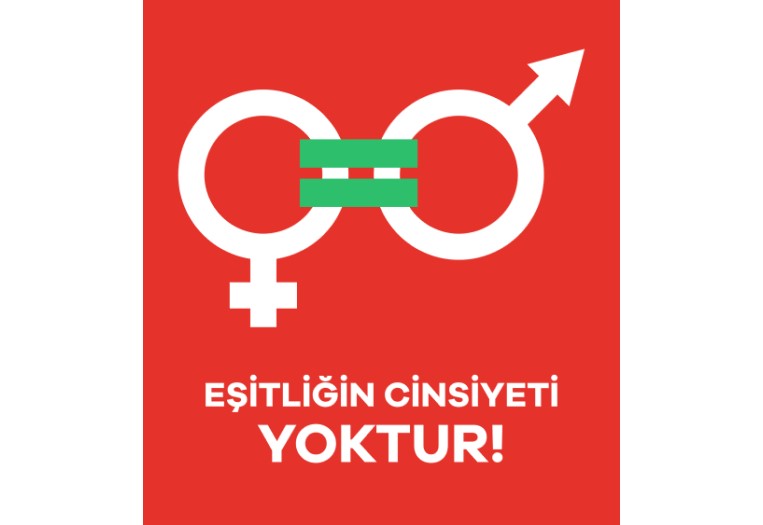 Mars Logistics, one of Turkey's leading logistics companies, starting a long-term project in the field of Gender Equality by adding a new one to its social responsibility projects. Within the scope of the project titled “Equality Has No Gender”, events on Gender Equality will be organized throughout the year, which will include Mars employees.

Mars Logistics will organize activities within the scope of the Gender Equality goal, which is one of the 17 Sustainable Development Goals determined by the United Nations throughout 2021. Garip Sahillioğlu, Chairman of the Board of Mars Logistics, stated the need to increase the efforts for gender equality in Turkey and the world. He said that: “I believe that preventing all kinds of negative discrimination against women and ensuring equality between genders is a social problem that concerns everyone, I think that the gender equality perspective should be reflected in all areas of life in order to empower women”

Sahillioğlu, “I am of the opinion that change must begin within us first and then spread to our environment and society in general. In this direction, as a company that has taken care of all kinds of social and social problems as a duty, we are implementing our #EqualityHasNoGender project in order to strengthen the position of women in society. With this project, we will carry forward the work we have done so far in terms of 'gender equality'.”  Said that they will start a project that will continue throughout 2021.

A Mars Gender Equality Ambassador will be selected every month from among the participants in the project, which will include Mars employees. The ambassadors will collaborate with the project group and NGOs to organize at least one event every month to raise awareness on gender equality within and outside the company. Within the scope of the project, activities to be organized under the headings such as employment, education, physical and psychological violence against women, equality to women in business life, obstacles against women in society, combating negative stereotypes and judgments regarding women's roles and responsibilities, equality for women in rights and responsibilities.

Sahillioğlu stated that in addition to the events that will take place throughout the year with the #EqualityHasNoGender project, the view of gender equality is also reflected in the annual strategic plan of the company: “In addition to the activities we will carry out throughout the year, we also added a substance for increasing women's employment in our 2021 strategic plan. We will support social hope, determination and creativity with this project, which we will spread to the entire operation, employees and operations of the company. "